Sant’Antonio di Susa, 1957. Lives and works between Turin and Bali 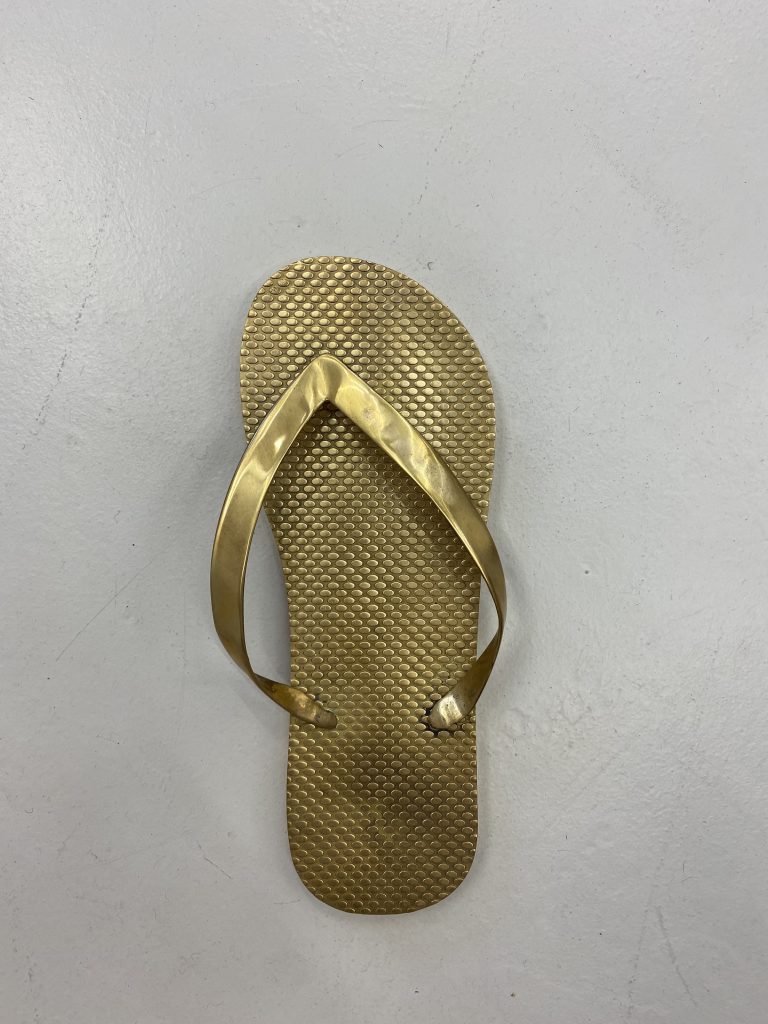 Maurizio Vetrugno’s (1957) artistic career started in Bologna, where he attended the DAMS at the end of the seventies. His first exhibitions were held in the Neon gallery, co-founded by Vetrugno himself. The artistic research moves freely from painting to fashion, combining archaic techniques, such as the embroidery and the batik, with pop, beat and punk tendencies. His interest in music and philosophy led him to experiment with sophisticated hybrid art forms: interactive sound installations and experimental photography.

Vetrugno lives and works between Bali and Turin.